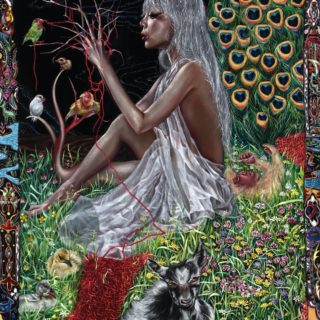 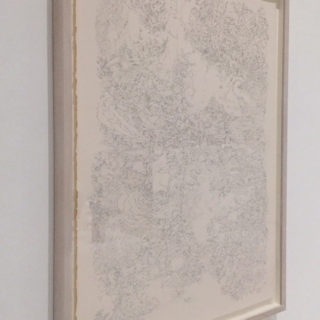 others from the future 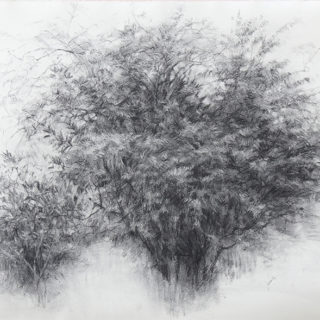 Founded in 1997 in Osaka, MEM began by introducing artists, such as Yasumasa Morimura, Chie Matsui, Tomoaki Ishihara and others who emerged in the 1980s in the Kansai region using new media such as video and photography. The gallery now showcases works in various media by both emerging and internationally recognized artists through the seven to eight exhibitions it organizes annually and international art fairs. The gallery also specializes in photo avant-garde movement in Osaka spanning several decades since the 1930s.